Noises in the Attic?

Dayton residents are no stranger to animal intruders, especially in colder months. Some residents never even see their pest animals, though, especially if they reside mostly in the attic. Some indications of animals in the attic may include the presence of droppings, noises above you at night, or tunnels around homes. 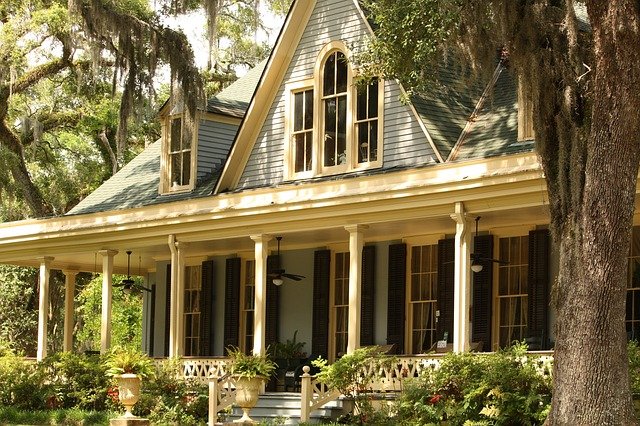 If you are noticing signs of animal presence in your home, and particularly above you in the attic, it is vital to call a professional wildlife control company like Critter Control of Dayton.

The skilled professionals at Critter Control of Dayton will investigate your house/property and identify where the noise is coming from. We'll effectively and humanely get rid of problem animals and take steps to make sure they don't return. Our animal exclusion tactics are one of the most important aspects of long-term wildlife control on your property.

This franchise is independently licensed and operated by MKF Enterprises, Inc., dba Critter Control of Dayton